Blackjack is a popular card game. This game owes its popularity to simple rules and thousands of casinos where it is represented. Blackjack is available practically at each casino, including online and offline ones.

The aim of the given game is to beat the dealer. The point is that gamblers need gaining the maximum amount of scores but not to exceed 21. A game session may end in a tie even if the value of the player or croupier’s first hand is equal to 21.

Blackjack is frequently misunderstood to be the game common in the CIS which is called «21». These games have common principles but Blackjack rules differ a lot. Besides, even figure values are not the same. The former was customized in Soviet times and its deck turned into the traditional one including 34 cards. At that time, standard decks of 54 or 52 playing cards were rare in occurrence, so the rules had to be modified. To be more exact, Broadway cards (Jack, Queen, and King) got the values of a 2, 3 and 4 instead of 10 scores in order to establish a balance. 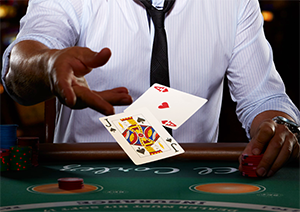 There exist several variations of this game. The American version which is also the base one is considered to be the most popular. One card is face-down (the hole card) and the other is face-up. If the croupier’s face-up card is an Ace or 10, he checks the hole card. If the croupier has a blackjack, the hand comes to an end. The European version is different in that the croupier draws the second card after the playersʼ hands are complete. If the dealer (casinos with live dealer) has a blackjack, all players get back a half of their bets except for insurance ones. There are also more than 20 modifications which are played locally:

Along with common card gambling terms, such as a shoe (a device used for dealing the cards), a dealer and a chip, you may frequently hear the following ones: 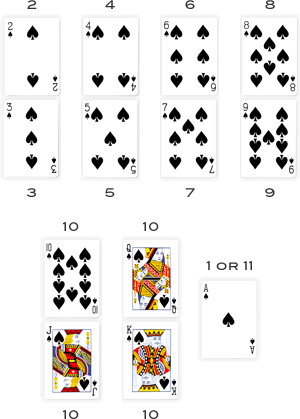 When playing Blackjack, a standard 52-card deck is used. There exist 4 suits, such as hearts, clubs, diamonds and spades. Each suit includes 13 cards. Cards are valued in the following way:

In the classical variant of rules, the dealer deals cards using a shoe. This device generally contains from 6 to 8 decks. Before starting a game, you need buying cash (chips). You can do it at the casino’s bank. Chips can be exchanged for cash only at that particular casino where they were bought. At online clubs, you need buying currency for real money or chips are given for free if you launch a demo mode. At European casinos, PayPal, Visa/MasterCard and crypto-currency are received more frequently.

In order to start, come to the croupier you want to play with. Give the dealer cash which you are going to exchange for chips, in case if you did not buy them before. Always put your money on the table, as the croupier is not allowed taking things from hand to hand. Each table is provided with informational icons which notify of the minimum and maximum bet on one box. 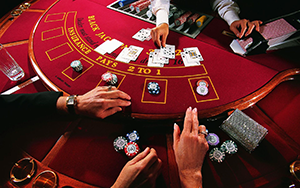 When taking a decision on the amount of chips you want to place, put them into the box. After doing this, you are not allowed to touch the chips. After accepting your bet, the banker will deal you two cards. The player’s cards are dealt face up and the dealer has one face-up and one face-down (in American version). If there are several players, each hand is considered separately. You do not play against other members – your opponent is the dealer only.

If a player holds more than 21 scores, it is called «Bust». In this case, he immediately loses. If the croupier goes bust, winnings are paid out at once. If there is an Ace in the hand, you have a soft hand. In other words, you get the soft 17 or 7 if your hand comprises an Ace and a 6. A hard hand is the opposite of the soft one. For example, if a 10 or 5 come into the box, you have the hard 15. The hard hand Ace has a value of just 1.

If a player has Blackjack, it immediately pays 3:2. If the first card the banker gets is an Ace or a 10, it is offered to take winnings which are paid 1:1 and check the croupier’s second card. If he does not hold 21, your odds will be 3:2. 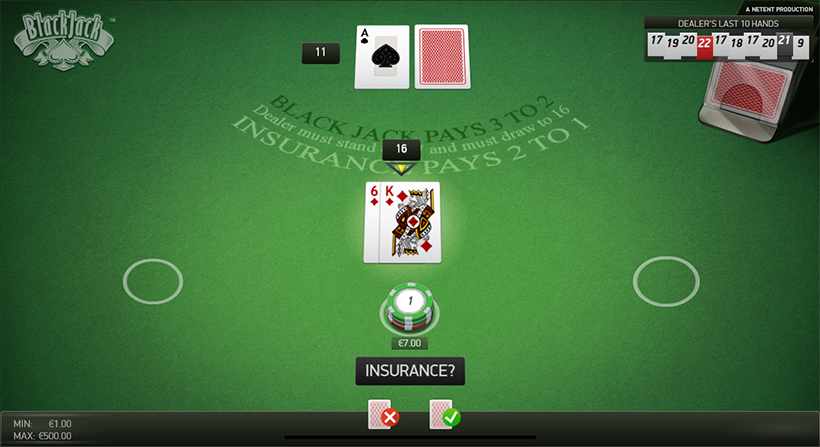 The player can draw cards

If a player has no Blackjack, he may add one more card to his hand. In order to do this, he needs using his forefinger and middle finger to slightly knock on the table, scratch in the air toward you or say «Hit». The last mentioned is not welcomed by experienced gamblers but is good for beginners. When the dealer gets 21, all players lose except for those ones who have Blackjack as well. For these players, «Stay» is announced. When it comes to the European rules, a casino takes a half of lost bets only and the remaining part is given back to players. 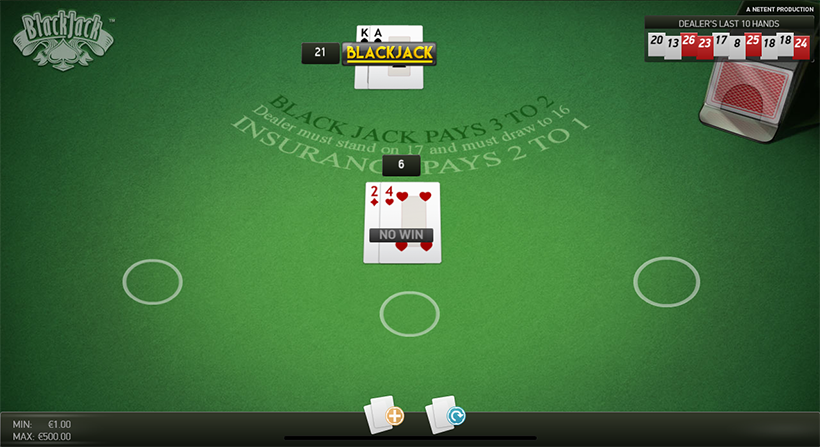 A banker cannot stop till gets more than 17 scores in total. There exist some debates on whether an Ace and a 6 should be considered the minimum limit. This rule is usually written on the table. At the end of the round, it is time for scoring. All players having higher amount of chips than the croupier get their x1,5 payouts. The odds may be higher or lower, depending on the casino. 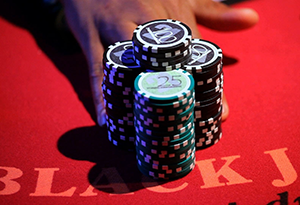 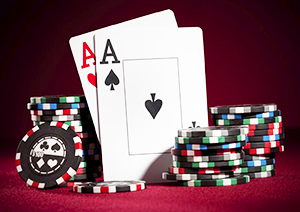 Not all gambling clubs take into consideration specific variants of deals. However, you should know them – what if you have luck to play at the table where they will be used? So, here are they:

Some clubs – virtual ones, in particular – allow making forecasts of a jackpot, a perfect pair, a high-low and a bonus. The size of such rewards is not standardized.

Card counting is a kind of cheating which is prevented by the Security Service and even legislatively forbidden in the USA. The essence of this technique consists in counting and memorizing the cards which are gone from a shoe. It allows skipping the potentially dangerous bets or placing ones on a smaller amount.