Home > Casino news > Articles > What Are the Largest Casinos in Europe?

What Are the Largest Casinos in Europe? The thrill of gaming has taken Europe by storm over the years as most countries around the continent have their particular gaming halls. Some casinos in Europe are a little more prominent than others though. These include a few places around the continent that are larger. They come with many games and numerous thrilling ways for all to have fun and enjoy hanging out.

Our look at the five largest such places for gambling around the continent shows just how big of a deal games of chance can be. They also feature hundreds of games as well as several different activities and recreational features.

These include sweet dining spots and some of the more appealing hotels to be found in their respective countries. Some of them have histories that are extensive as they have often been around for generations. Holland Casino Amsterdam: the most visited casino in Holland

Holland Casino Amsterdam is one of the 15 State-owned Holland Casinos in the Netherlands. As it is located smack in the centre of the nation’s capital city, it draws thousands of player every day. It is the only Dutch casino where the number of tourists that visit the casino greater than the amount of locals.
It is a beautiful, multi-level casino that offers all the latest slots, table games, entertainment and food. 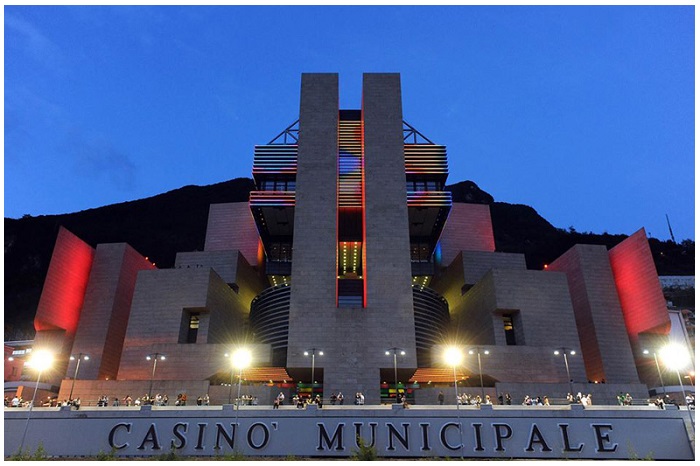 This is the biggest gambling establishment in Italy

The first of the casinos in Europe to see is the Casino di Campione in Como, Italy. Well, it is located within the Swiss borders as it is merely in an Italian enclave situation in Switzerland, but it is still technically Italian soil.

This place is on the shores of Lake Lugano and has been in its current location since 2007 although the business has been in operation in some form since 1917.

This place has 590,000 square feet of space and more than 550 games. It includes all the traditional options people expect to find at a place for gambling. It also has three bars and restaurants.

It has also been at the centre of controversy. In 2006, the son of the last person to have ruled as the king of Italy had been accused of running a prostitution ring out of the gaming hall.

The Casino de Monte Carlo Is Iconic Among Casinos in Europe

Famous gambling establishment, where films with James Bond are made

The Casino de Monte Carlo in Monaco is one of the more famous gambling spots in the world. It has been around since 1863 and has been noteworthy for being a key inspiration for Ian Fleming, the creator of the famed spy character James Bond.

This is an attractive place that has some noteworthy features that have helped it to become one of the more entertaining spaces for all to be at:

The fun of this landmark comes from its luxurious feel and from how it houses some of the most appealing spaces for gaming around. It is a distinctive site that is unique and has its special look to it.

This building shows excellence in the UK

The Resorts World Birmingham opened in the United Kingdom in 2015. It is a little less than 60,000 square feet in size.

It has some features that make it a favourite space in the NEC district of Birmingham:

Resorts World is a vibrant place that especially adds to the nightlife of the city. It is a distinctive and thrilling spot that is unlike any other spot in Birmingham.

Caesars Comes To London At the Casino at the Empire 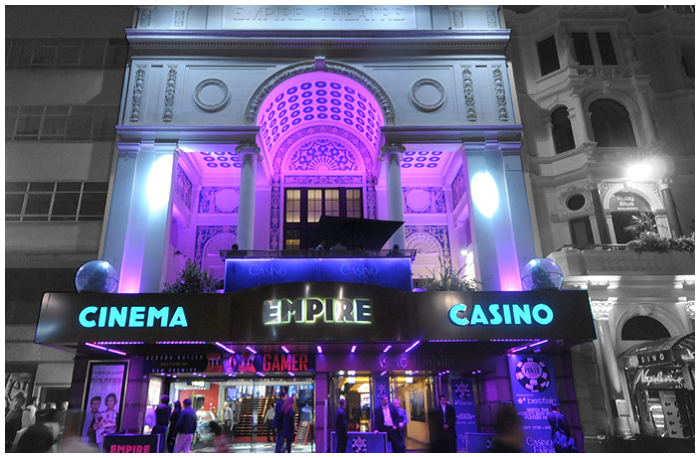 This casino looks impressive and attractive

The more than 150 games around 55,000 square feet of space include poker games. The full poker room has some events throughout the year including many exciting and fun cash games. Added tournaments are also found throughout the year at London’s newest favourite casino.

The Carlsberg Sports Bar and the Icon Balcony Bar are both among the top spots to see around here. These are popular for being prominent high-end restaurants that serve many of the city’s elite. It is often tough to get out to this spot without a proper reservation.

Have Fun at Casino Estoril 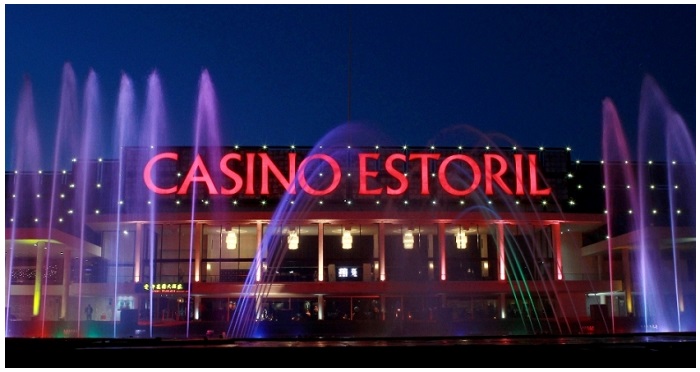 The last of the casinos in Europe to see is Casino Estoril in Lisbon. It is about 27,000 square feet in size while operating with hundreds of games in some forms. This is especially popular even though it is not open 24 hours a day. It is open from the late afternoon to the early parts of the morning, but it is closed for about half the day.

This gambling house has been in operation since 1916, when it acted as-as a place where spies could meet, during the first World War. It has some great bars and restaurants for socialising and taking a break from all that gambling action.

Take a look at all of these casinos the next time you are interested in travelling out to Europe. These are all large spots that have some fun things for all people to enjoy checking out.