Home > Casino news > Gamblers psychology > What Are the Negative Effects of Gambling?

What Are the Negative Effects of Gambling? As entertaining as gambling can be in numerous cases, it can also be dangerous if you are not careful. The negative effects of gambling have been seen in a number of difficult instances as many people struggle to live their lives. They fail to think about what causes their lives to become troubled when in reality it is all about games of chance and how dangerous they can be.

People spend hundreds of billions of dollars every year on a variety of luck-oriented activities. While it is something that people often participate in on occasion, it is also a problem that can get out of hand very quickly. The after effects of such points in life are often dangerous to live through. 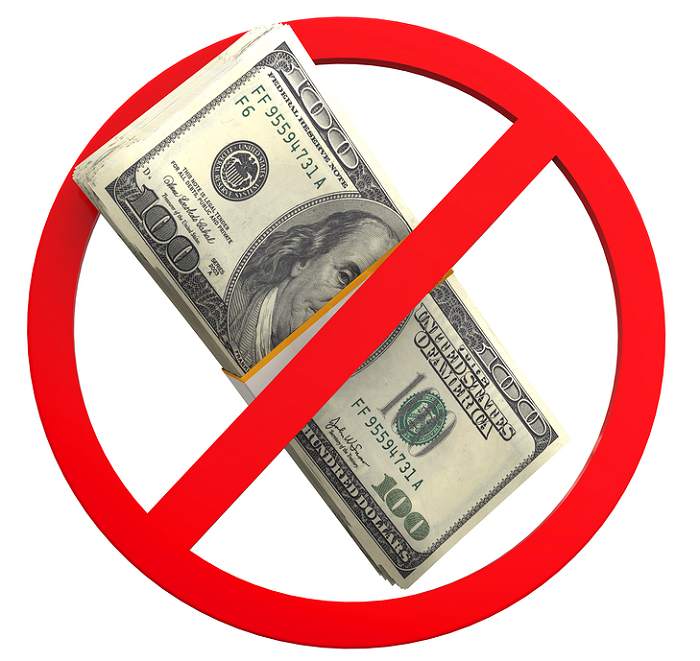 Dependent people suffer a great lack of money, because everyone loses

Some of the more prominent negative effects of gamblingа entail getting into significant financial issues. Those who are addicted to gambling will often go through a number of difficult problems:

Such economic losses are very dramatic. These will often become problems as many think that they can get out of their worries by spending more on events people don’t have the ability to predict.

It is all part of a vicious cycle. Someone starts playing games of chance with the assumption that money can be made. After losing loads of money, it gets to the point where that individual thinks the losses can be recovered by gaming some more. This only puts anyone further down the hole and into even more debt and worry. 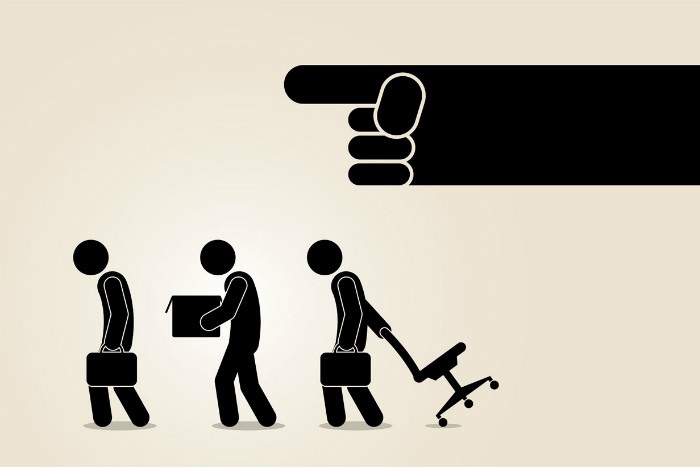 Many people because of this dependency lose their jobs

One problem with these activities comes from how people often lose their jobs as a result of this activity. Addicts can get so obsessed with the activity into the point where they are unable to do anything but think about what they can do to resolve their debts. They often try and find ways to spend more money just to try and get money but in the end it only makes the situation worse.

As a result, many are devoted to the point where they will end up losing their jobs. This comes as they cannot concentrate on what they are supposed to do in their jobs. They may also start to engage in illegal activities to try and get money, thus making it harder for them to stay employed. Such threats often keep gamblers from being honest or capable of managing their lives in a positive manner. This in turn leads to many losing their jobs due to the problems they cannot seem to get out of.

More Items Can Be Lost

Jobs aren’t the only things that could be lost due to various related concerns involving such games. Anyone who plays games of chance far too often will be likely to suffer from problems where different assets have to be sold off or pawned just to get money to satisfy one’s desires or to cover debts from past games.

Homes and vehicles are often lost due to such activities. Considering how deep some debts can become, it is no surprise over how many people might end up having to sell such items in order to keep them from struggling with extreme debts. The problems often add up and do not become any easier to live with.

Social Problems Are Significant Among Negative Effects of Gambling

Numerous addicts often suffer from social issues from all their gaming activities. This typically occurs due to the stresses that come with trying to manage the financial issues that can come about from such a concern.

Over time, the negative effects of gambling can catch up to where someone might be worried and frustrated with trying to manage one’s money and life. The social problems that can come about are significant:

The threats that come with a fixation towards gaming can be rather difficult. This all comes as people are fearful and worried about what can come about in their lives.

There are also many mental issues that develop among those who cannot stop playing. It is often to the point where people cannot stop thinking about their next games. They get all caught up in the thrill of the chase and cannot live without it. This in turn leads to serious financial problems that only build up over time.

The worries here are dramatic and could keep anyone from conserving money and using it properly. All the money that anyone gets will end up being used on various games of chance where the odds are clearly anything but in their favor.

The negative effects of gambling are very significant and concerning to all. It is a necessity for any person who is struggling with an addiction to this activity to get the assistance one requires soon. Proper help is available to anyone who seeks it and can make a world of difference in the recovery process.

You can see all the best casino reviews on this page.