What Just Went Into the New Florida Gambling Bill? The state of Florida has been dealing with some debates in recent time over how gambling activities are to be handled around the state. A gambling bill in the state has been supported by the state Senate. However, the House is also trying to get its own individual bill up and running.

The competition between the two bills has especially been interesting to look into. This comes amid concerns over how well different types of casinos will be utilized and how games are to be offered. There is also a concern over how games will be orchestrated in terms of getting the bill run properly without being too difficult to follow. There is also a concern among the members of the Seminole tribe over how plays to keep the bill intact are being held. This comes amid worries over how the bill will develop and what may be covered in particular through the plans being offered.

How Is the Gambling Bill Made? 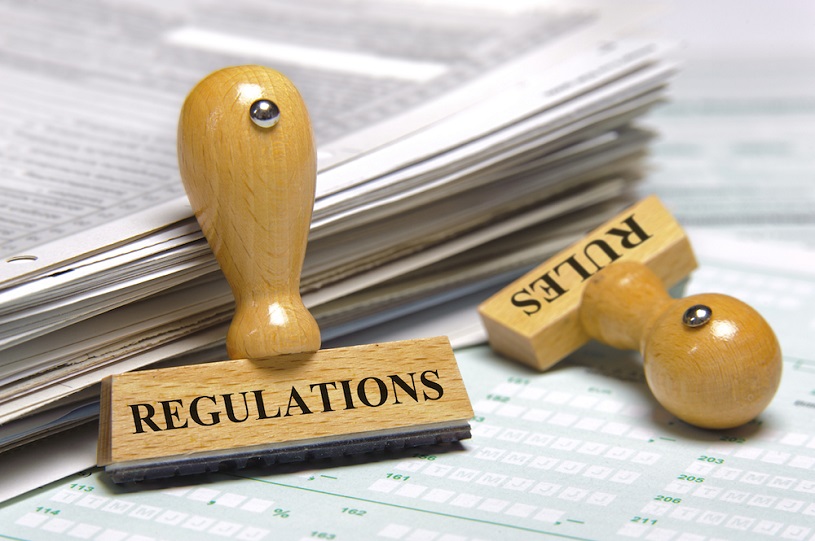 In Florida held a regular meeting of the Senate

The plans for getting a gambling bill up and running in Florida have been worked upon by both halves of the state Congress. It has been designed to try and be comprehensive on both sides but there are some differences worth noticing. To start, let’s look at the Senate bill, a movement that passed 32-6 recently:

The movement to get more casino activities to develop is particularly important to notice. This especially comes as there is a strong effort to try and get more slots in the state and to potentially give the Seminole tribe more support. This could also be used to help with making it easier for the tribe to pay off the money that it owes to the state based on the revenues that it gets in particular.

What About the House?

The House has its own competing bill to look at. This bill was passed at a committee hearing 19-11 although a full vote still has to take place. It will allow gambling activities to continue to operate as it already has been. It is asking Seminole casinos to pay more to the state without giving any rights to certain games of interest to players.

The Seminole tribe claims that the House’s version of the legislation is unconstitutional. This comes as it is against the Indian Gaming Regulatory Act that was passed nationwide. That national bill states that any increases that tribal casinos pay to their individual states must be accompanied with a series of added concessions.

This is an example of what governments often do with regards to games of chance. While they can allow for different types of games to start up, they can also restrict what people can do in particular. 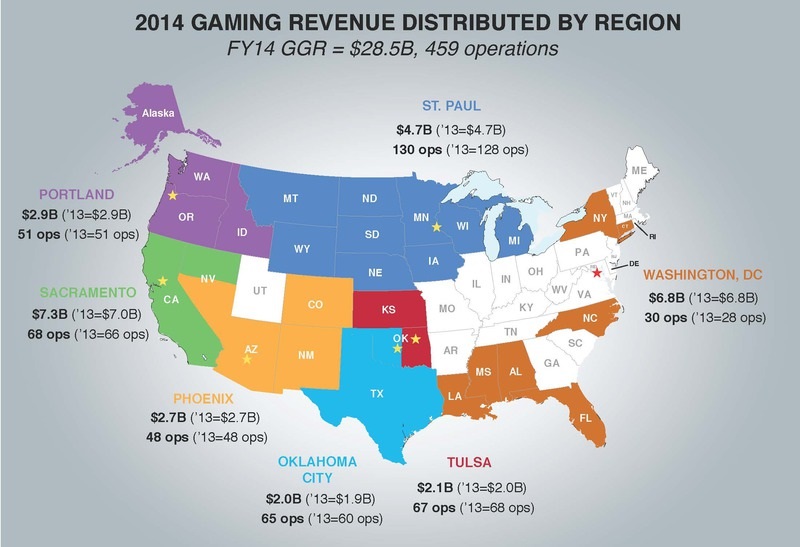 Tribal gaming is a key part of the gambling bill being promoted in Florida. It is especially important as it is designed to support the Seminole tribe as it requires added support throughout much of the state. But even with this, the group will still have to pay some of its funds to the state.

The tribe in question is going to have to pay more money to the state of Florida no matter what happens. About $3 billion will have to be paid out to the state over the next seven years. This comes from the revenues that the casinos operated by the tribe work with. This may prove to be tough to the tribes but it is important with regards to making it easier for them to stay operational and active in their communities.

Where Does the Money Go?

The money being used in the bill will be sent out to a number of places in particular. These include such places as the following with much of the emphasis being used on educational plans within the state:

The efforts of the state are to help with getting funds ready for managing a number of educational activities. This is to help show a general sense of interest in the welfare of students and others around the state. Still, many parties around the state are expected to discuss the conflicts that come with this due to how it entails a number of key changes that might negatively influence how standard funding processes may work in any case.

The process for getting a gambling bill established in Florida is rather complicated but considering the stakes that come with the one that is in development at this time, it will be interesting to see what may develop. This comes as many new factors are going to go into the bill and change what happens over time. It is an interesting consideration that should be explored for what might develop out of the plans that are being established.