PlayOJO rolls out Newspaper ads in the UK

PlayOJO Online Casino has been the rage for quite a bit, attracting tens of thousands of enthusiasts. Its advertising strategies have for some time been limited to the internet, but the outfit is now going all out. Just last week, an advertisement was rolled out in the UK print media, with the main targets being the three main outlets with a high readership rate across the area. 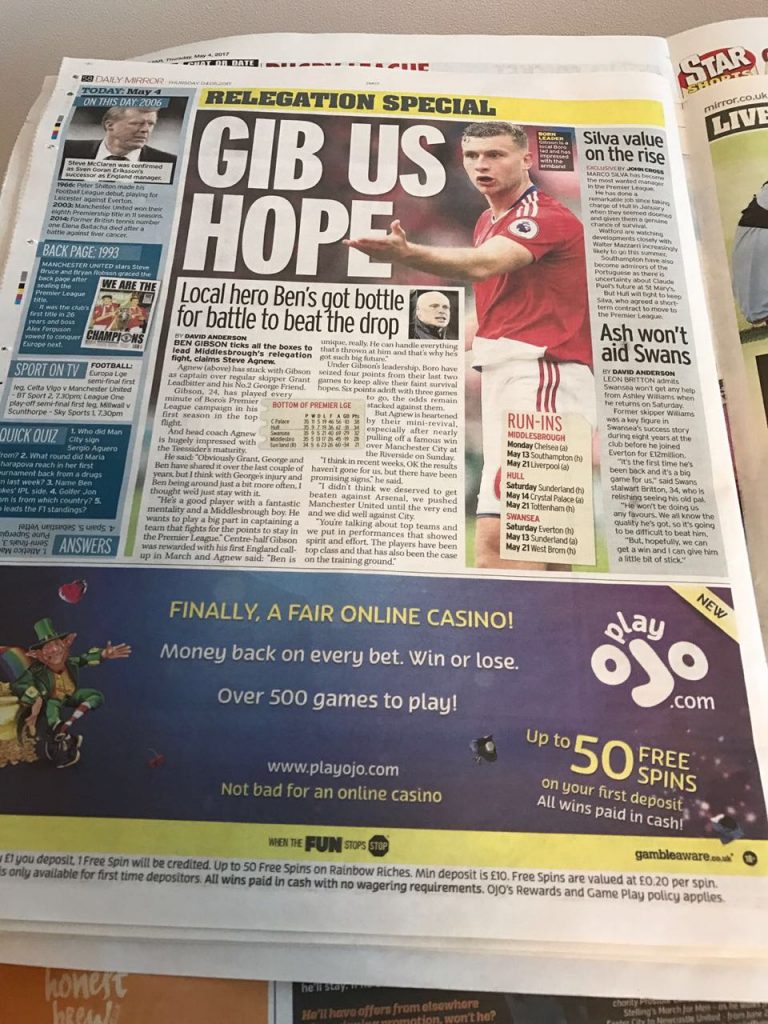 While PlayOJO has been quite popular around, there was a need to seek out print media audiences. Apart from the obvious reason that these three newspapers serve a diverse audience, there are some factors beyond the obvious, such as the direction such a brave approach would tilt things for PlayOJO.

PlayOJO does not intend to stop there; it plans to aggressively scale on TV campaigns, and it is believed that instructive decisions will soon be made toward that end.